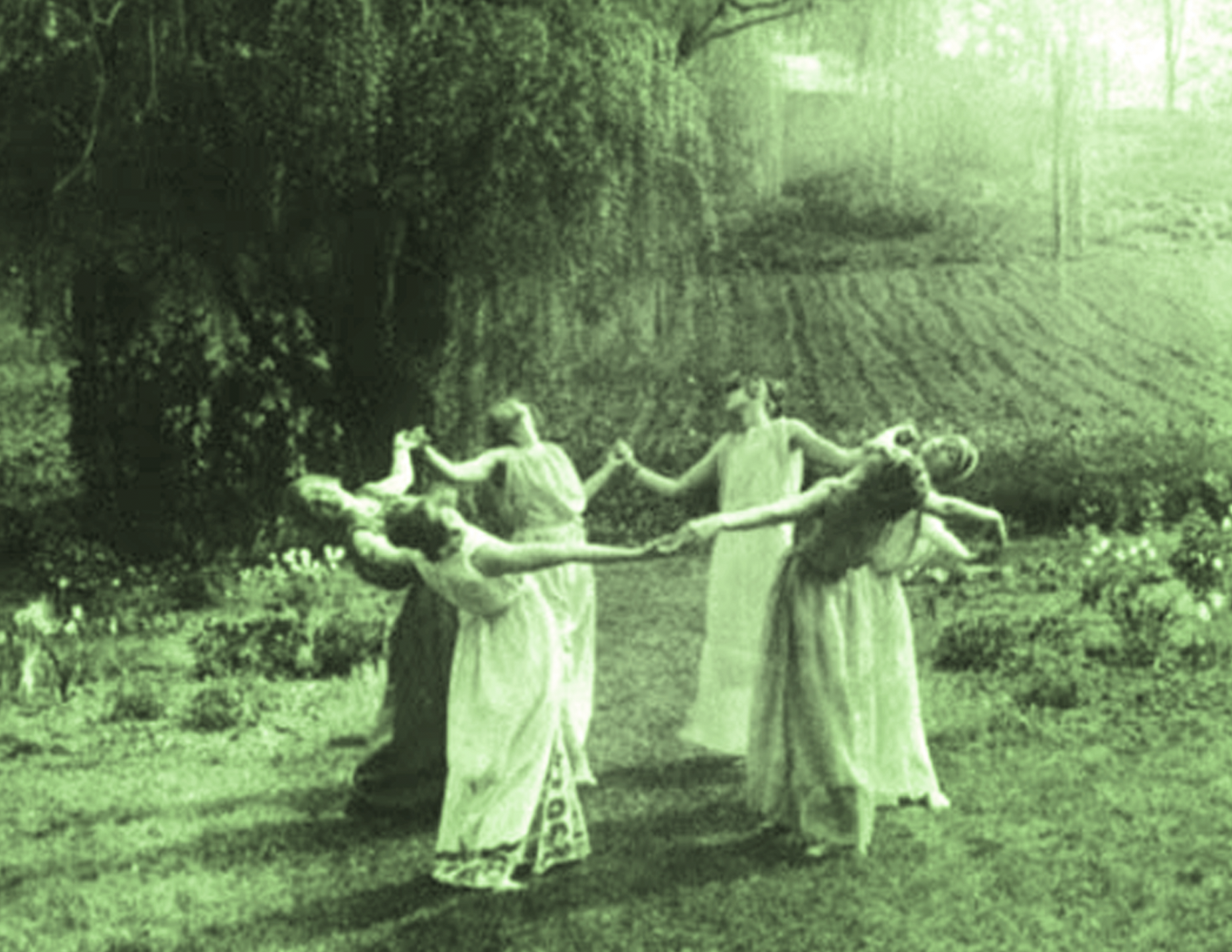 THE MAGIC OF HEALING

While magic, practiced by men or women, has largely been associated with a darker realm, throughout history when women exhibited an ability or strength it was often attributed to some magical power gained through an association with Satan. Woman as healer or wise person, were considered possible only by acquiring “magical” abilities through questionable means rather than being innate.

Over time, “women’s magic” being labeled evil affected the ability of women to pursue the medicinal trades. Even the term “old wives tale” was an early way of discrediting healing arts handed down from mother to daughter.  This early shunning of women in the health care field may be at the root of the continued lack of women in medicine.

THE MAGIC OF ILLUSION

As for women pursuing the art of magic as entertainment, historically, women were mostly seen in a supportive role and portrayed in a very sexualized manner. Women weren’t even admitted to the premier magicians society, the Magic Circle, until 1991.

Katherine Mills, a prominent UK magician theorizes, “magic appeals more to men than women because it’s inherently about a patriarchal desire for power and control.”4 But that suggests that power and control are something women don’t want. Why wouldn’t they?