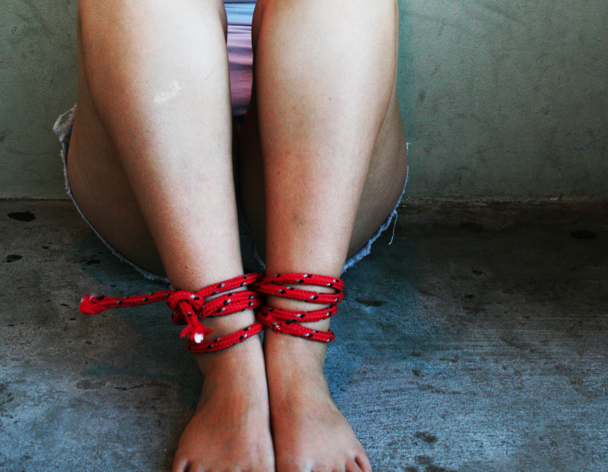 “HUMAN TRAFFICKING IS THE FASTEST GROWING CRIMINAL INDUSTRY IN THE WORLD.” – U.S. Department of Health and Human Services

An estimated 21 million victims are trapped in modern-day slavery. Human trafficking earns profits of roughly $150 billion a year for traffickers, according to the International Labor Organization.

The sex trade is a lucrative business, the supply of girls is constant, the costs of operations are low, and interference from law enforcement is weak to non-existent.