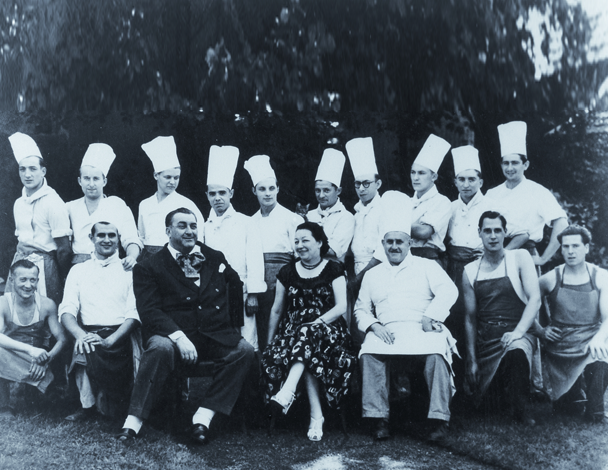 Eugénie Brazier (La Mère Brazier) was the first female Chef to earn three Michelin stars in 1933, putting Lyon on the map as France’s capital of gastronomy. She was also the first French chef, either male or female, to attain six Michelin stars for her restaurants.

Since post industrial society women’s place has been in the kitchen slaving over meals to feed the family, so why is it that men dominate the culinary world?

As recently as 2014, Time magazine showcased the world’s most influential chefs, with not one woman among them.

The 2014 Time magazine’s list of the “13 Gods of Food” didn’t highlight a single female chef. 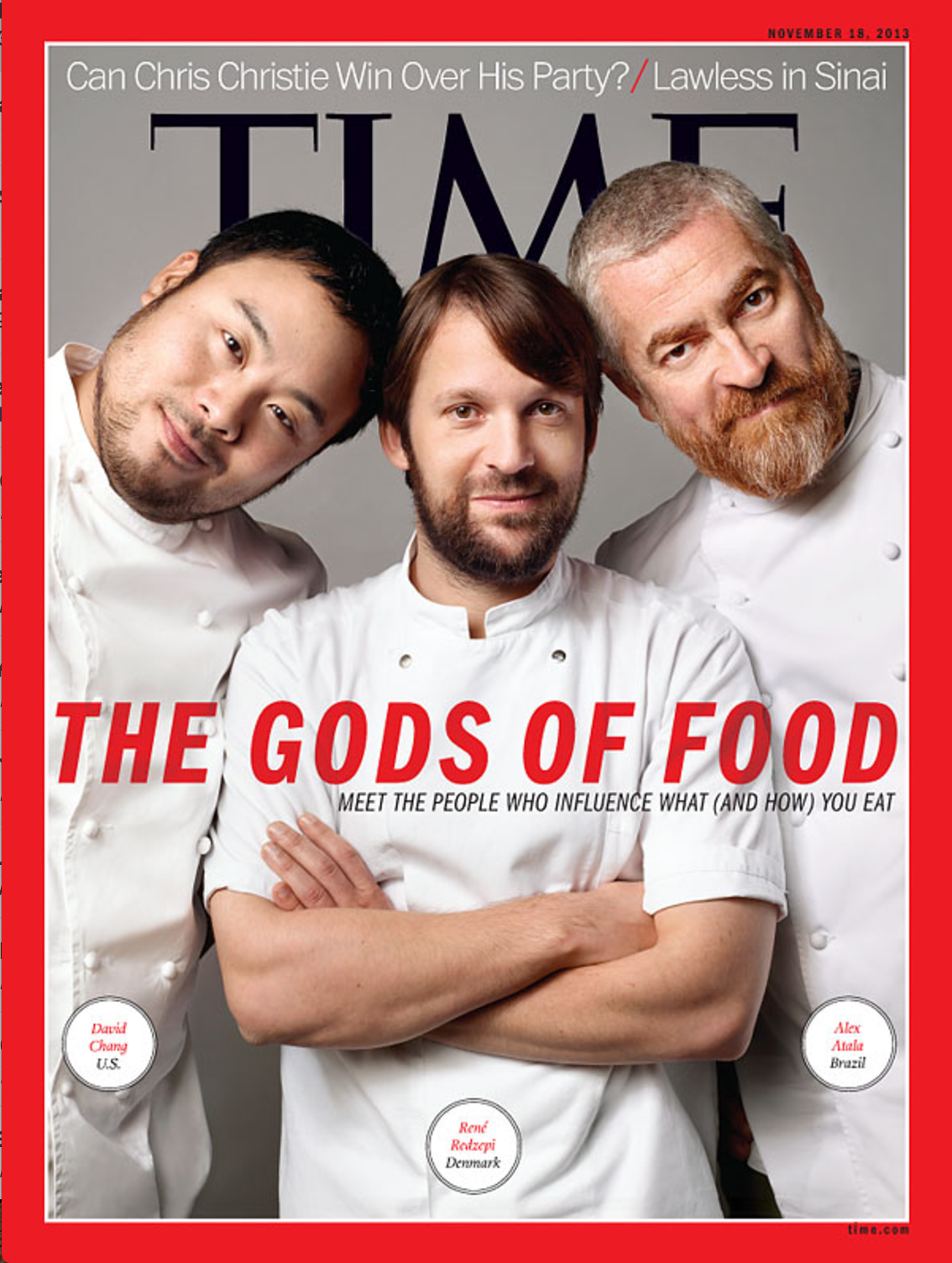