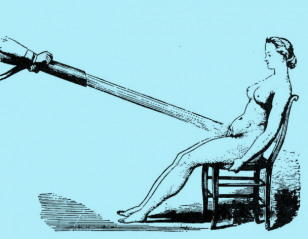 Mental health disorders have plagued both genders throughout history, however, Hysteria was the only diagnosis given solely to women. The term was originally coined by Hippocrates in the 5th Century BC and it wasn’t until the early 20th Century that scientific studies finally conceded that hysteria was not exclusively a female disease.

Hysteria was thought to be directly related to a women’s biology, to what Hippocrates described as a “wandering” uterus. Through the ages Hysteria became the “catch-all” diagnosis for women whose symptoms included a lack of or exuberant sexual desire, depression, anger, anxiety, and/or noncompliant behavior.

As a result of that long history, Hysteria’s effects are still present today. Female emotional instability is not a biological fact, and yet it is implied in subtle ways i.e.,”Is it that time of the month?” If a women buys into the notion that they are overreacting, could it cause them their life? 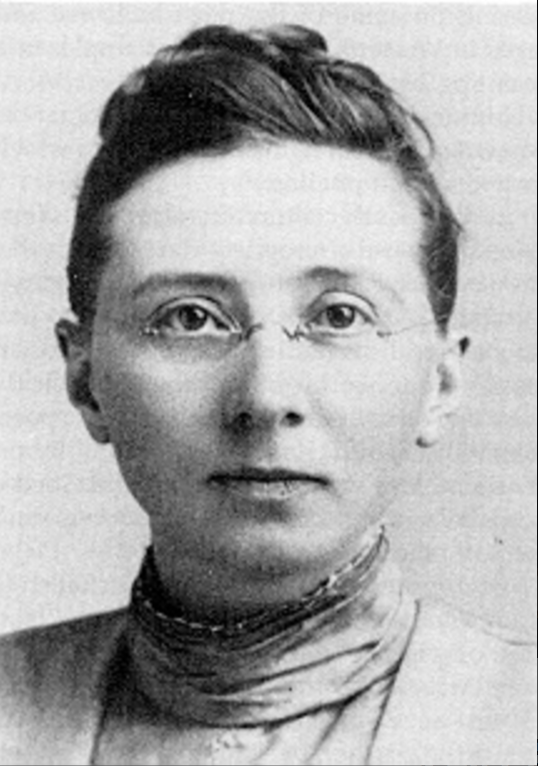