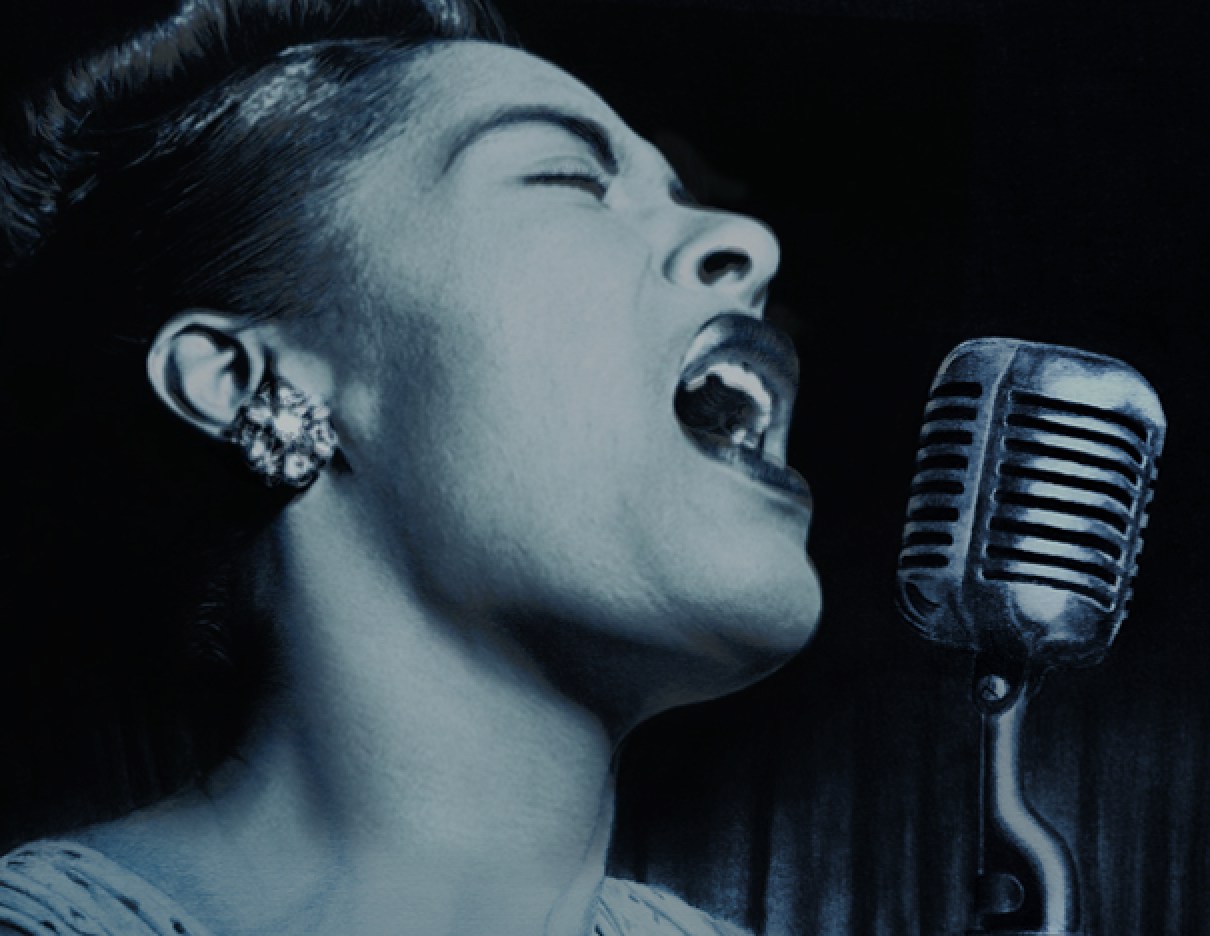 THE SOUND OF A WOMAN’S VOICE ALWAYS CAUSED PROBLEMS FOR MEN.

Each culture seemed to have a reason for suppressing women’s voices raised in song. From the Greek warnings to sailors not to listen to the Sirens, to rabbinical bans on the kol isha (listening to a woman’s voice), to St. Paul’s early Christian teachings that women should “be silent in church,” songstresses were equated with temptresses. Although in ancient Greece women were allowed to appear in groups to sing mournfully at funerals, giving us the term “a Greek chorus,” they were discouraged as artists. Public performance roles, in most cultures, were reserved for men.

By the early Middle Ages and into the Renaissance, music was thoroughly sex-segregated. Elite nuns like Hildegard of Bingen might compose sacred music of high quality, but never perform in front of a male audience. To preserve modesty, women only sang for women, and men presented women’s choral works to men—with young boys singing the female roles. With woman banned from the stage, performance groups from Japan’s Kabuki Theatre to China’s Peking Opera to Shakespeare’s English stage sought men who could sing and act women’s roles. In Italy, these specially trained and “altered” male sopranos became known as the castrati.

It took centuries for women to be able to sing publicly without being considered prostitutes; once women they began to perform and record, male managers often took their earnings and determined their careers. Blues clubs and Broadway leads created limited venues in the 20th century while classical training and symphony work (including conducting) remained male-only at most Western institutions. It wasn’t until the women’s music revolution of the 1970s that women began demanding control of production and content, protesting sexist language and images, and producing alternative feminist music festivals. 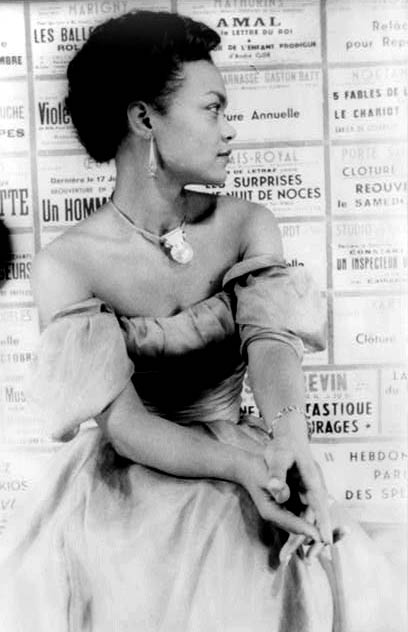 Eartha Kitt
1927-2008
A singer, actress, dancer and activist.  A member of the Women’s International League for Peace and Freedom  and a vocal advocate for LGBT rights. 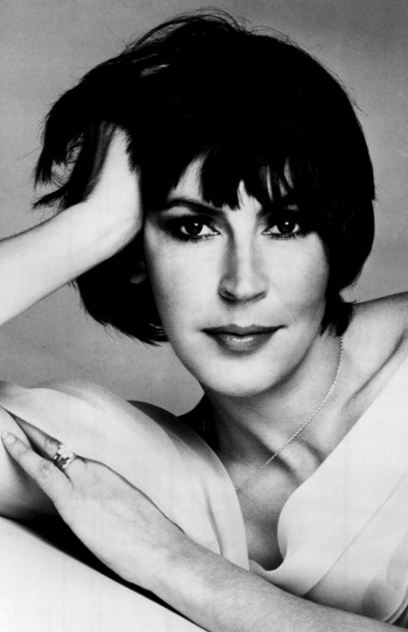 Helen Reddy
born 1941
An Australian Singer, actress and activist. Her song “I Am Woman” became an anthem for second-wave feminism in the 1970s. 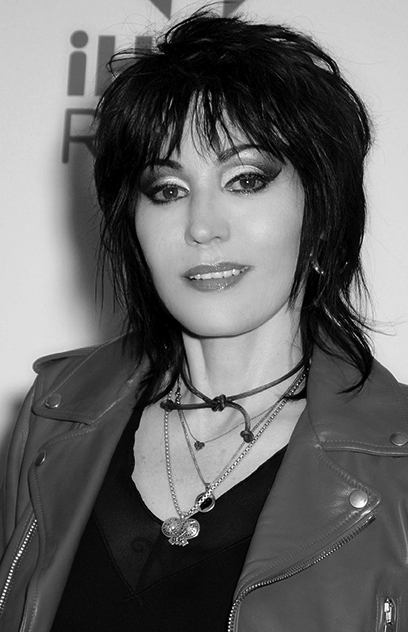 Joan Jet
Born 1958
An American rock singer, songwriter, composer, musician, record producer who was the first female artist to own her own record label. Recognized for braking the gender barrier and paving the way for women in Rock and Roll.

• How Women are Smashing Misogyny in the Music Business

• Sexism at It’s Worst: The History of Jazz is Full of It.

• There are So Few Women in Music Production, No One Bothers to Count.