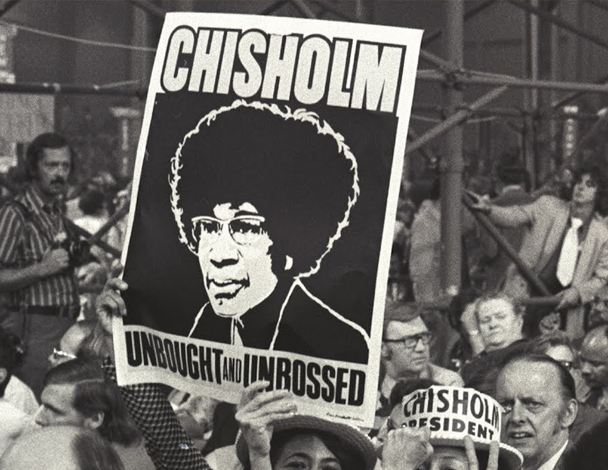 American politics has long silenced and marginalized women. Jeanette Rankin, the first woman to serve in the US Congress in 1916 said “The individual woman is required . . . a thousand times a day to choose either to accept her appointed role and thereby rescue her good disposition out of the wreckage of her self-respect, or else follow an independent line of behavior and rescue her self- respect out of the wreckage of her good disposition.”

Popular culture of the day likened joining to suffrage movement to being unfeminine, even unmarriable. Women were painted as overbearing for wanting an equal voice. The same holds true today. While male politicians are often admired for a fiery stage presence, their female counterparts are perceived as yelling and aggressive for exhibiting the same impassioned tone.

Media commentary which focuses far more on a female candidate’s appearance, personality and family negatively impacts voting results. Further, this double standard is sited by prospective female candidates as a reason they choose not to run for office. As of 2016, women still only hold around 20% of US House and Senate seats and 3 of 9 seats on the Supreme Court.

And still no female president. 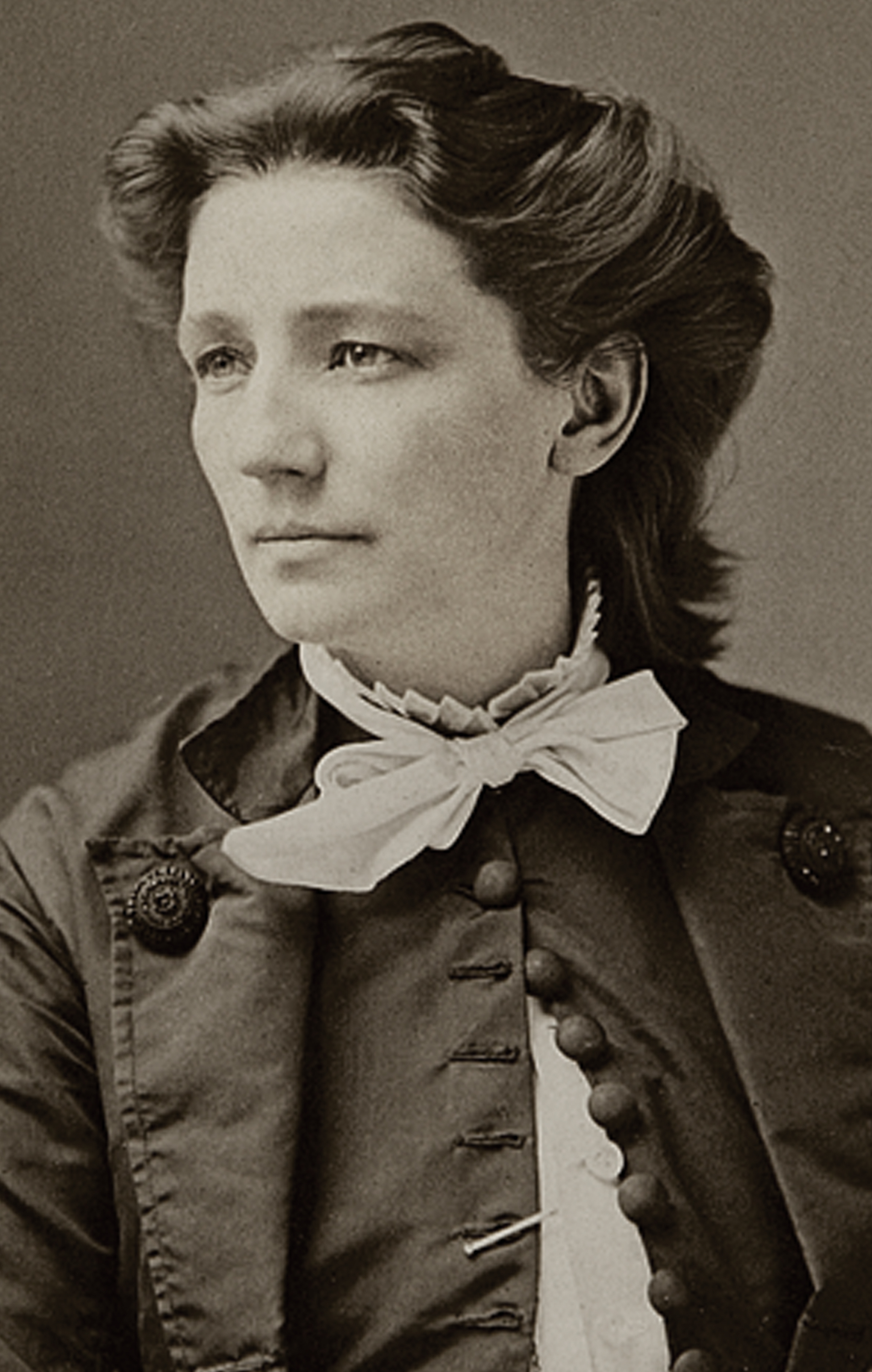 Victoria WoodHull
1838-1927
The first woman to run for President of the United States, activist for women’s rights, labor reform and advocate for free love. 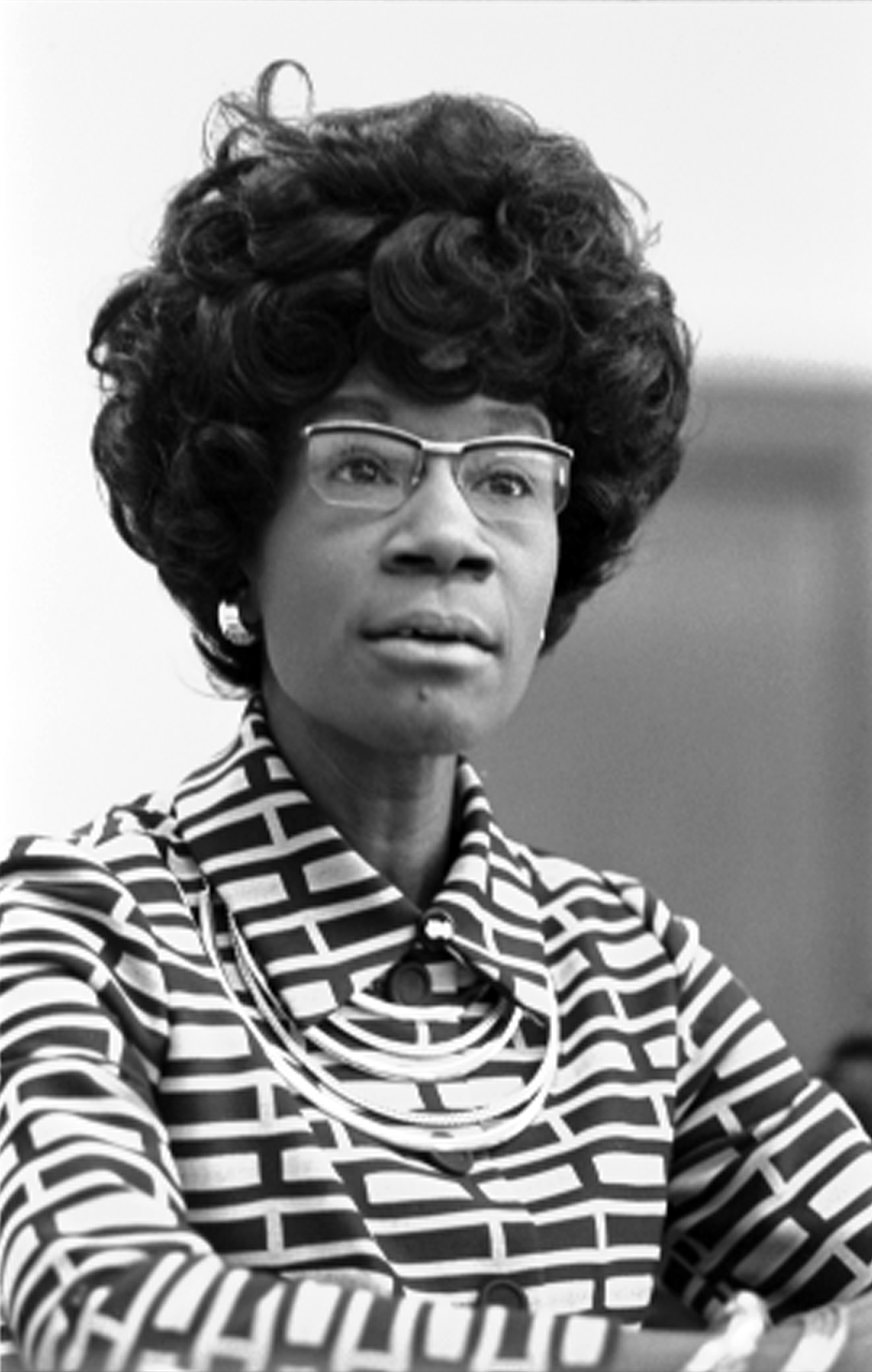 Shirley Chisholm
1924-2005
The first African-American woman elected to Congress, sought the Democratic nomination in 1972 as the first black woman to run for president. 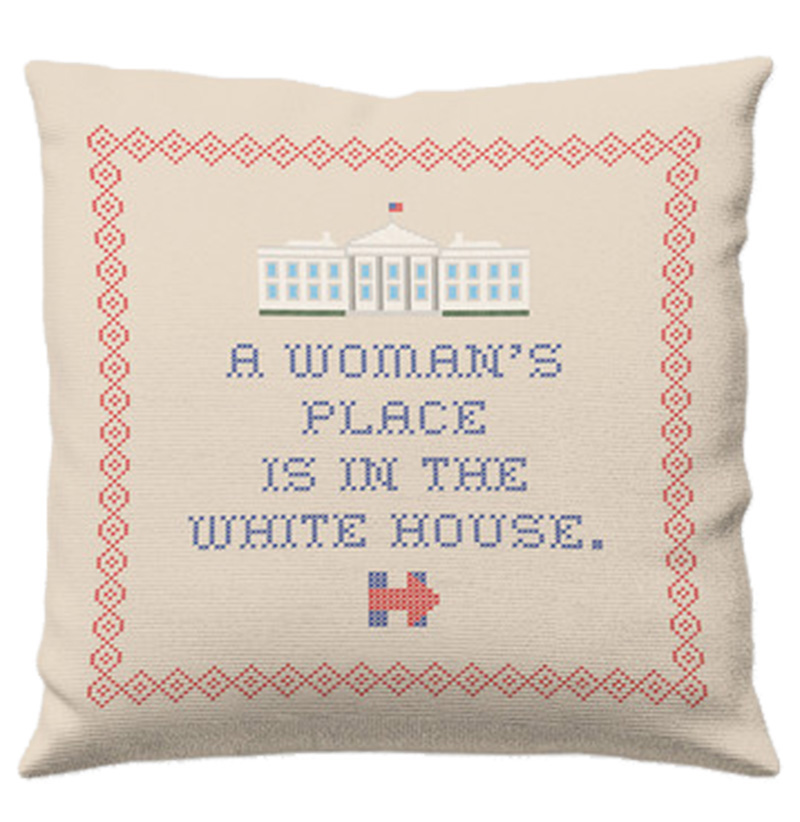 • The Myth of the 19th Amendment
• Threats of death and violence common for women in politics.
• Alberta MLA Sandra Jansen latest in long string of female politicians to face abuse.
• Female politicians dealing with sexist abuse (and worst) on social media.