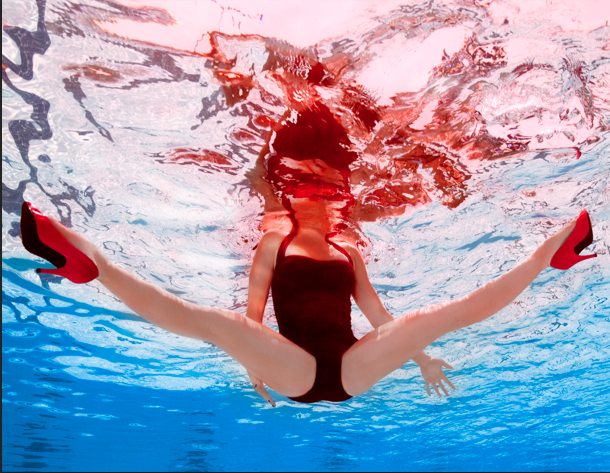 From the Glass Ceiling Exhibition by Jill Greenberg.

Sports are a form of recreation and physical exercise, but also an outward expression of physical prowess rooted in a masculine past. Historically, paternalism frowned upon women participating in sports as physical activity was thought to be hazardous to women’s health, especially during menstruation when it was believed she was “periodically weakened.” In the early 20th century, women began creating informal women’s athletic clubs to enjoy sports like tennis, croquet and equestrian. The few women who participated in college sports were discouraged from competition, but rather were told to enjoy “play for play’s sake.”

Title IX Levels the Playing Field
Perhaps the most instrumental sea change that transformed women’s athletics was Title IX, a congressional amendment that equalized gender rights in educational institutions.  Prior to Title IX, just one in 27 girls participated in high school sports. Today, about two in five do.

Equal Pay for Equal Work
Although more women today have access to sports than ever before, in many cases women who play sports professionally still receive significantly less pay than their male counterparts. In March of 2015, five women from the US Soccer Team filed a complaint demanding equal pay for equal work from the US Soccer Federation.

The Long Game
As our daughters continue to seek role models everywhere from Congress to Wimbledon Center Court, let’s acknowledge how far we’ve come, but also how far we still have to go. A recent study found that in 2014, ESPN’s Sports Center dedicated only 2% of its on-air time to covering women’s sports5.  And that’s anything but fair play.

THE WOMEN WHO BEHAVED BADLY

Charlotte Cooper
(1870-1966)
A female tennis player from England who won five singles titles at the Wimbledon Championships and in 1900 became Olympic champion. 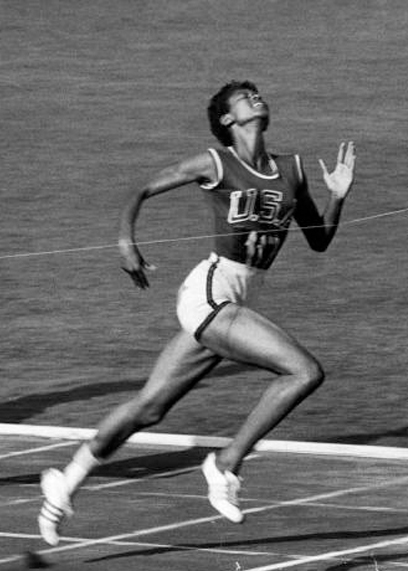 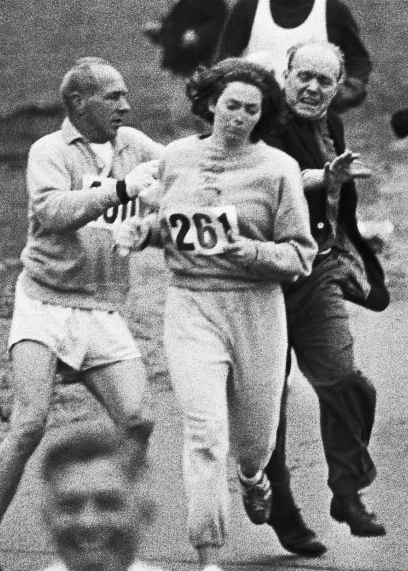 Kathrine Switzer
Born 1947
The first woman to run the Boston Marathon as a numbered entry, in 1967

2014 US sports coverage on “SportsCenter” and local network affiliates.
Listed by sport. 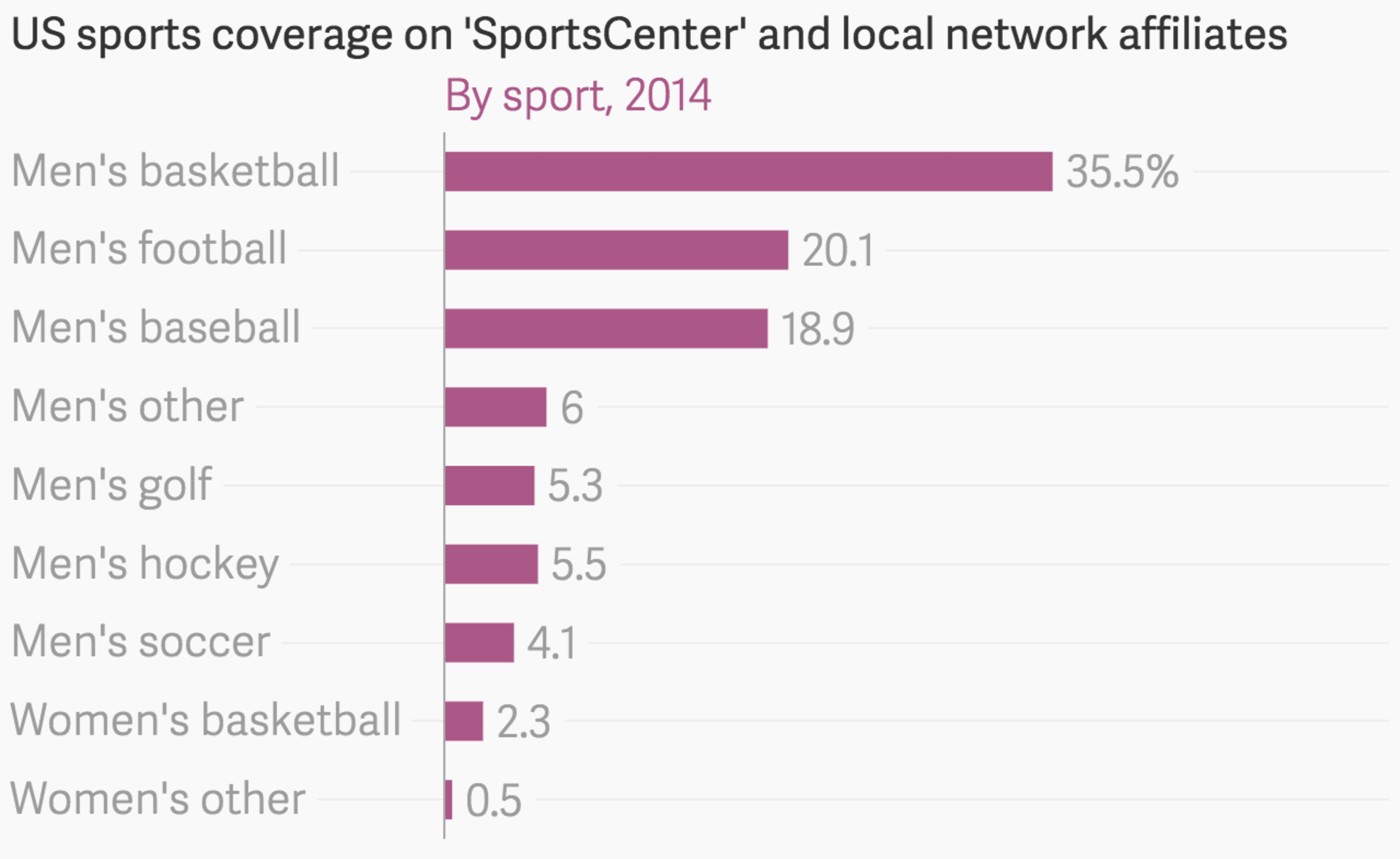 • There is less women’s sports coverage on TV news today than there was in 1989.